Rule Of Thirds, And How To Break It (Photography 101)

Rule Of Thirds, And How To Break It (Photography 101) 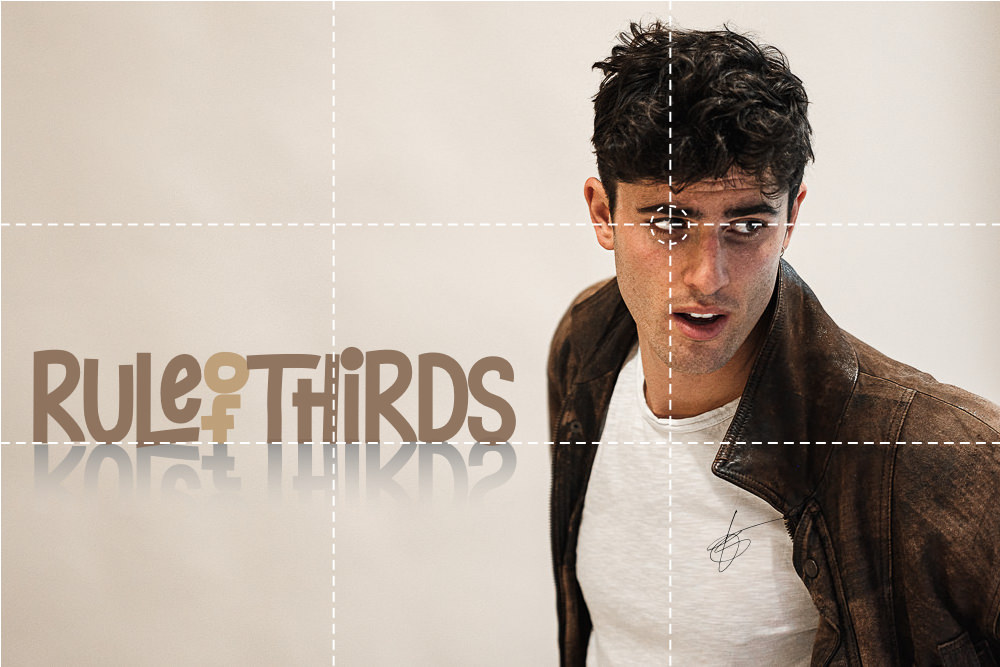 When you’ve been a photographer for many years you give some knowledge for granted, and the Rule of Thirds is certainly among those. But as of today, this is still the most searched photography-related topic on Google. So maybe I should write about it.
If there’s enough interest, I might cover more photography basics. Let me know in the comments if it’s something you would like to see here.

What is the Rule of Thirds?

The Rule of Thirds is perhaps the most ubiquitous rule of composition and one of the first things that beginners learn about in classes since 1800. Very briefly, it can help create well balanced and interesting images.
The basic principle is to imagine breaking an image down into thirds, horizontally and vertically. This will split the image in 9 sections.

More importantly though, this split creates intersections. Inter-sections… Inter comes from the Latin, meaning “between”… Get it?
In between the 9 sections you now have 4 lines and 4 points. These identify the important parts of the image that you should consider placing points of interest in as you frame your image.

The theory is that, if you place points of interest in the intersections, your photo becomes more balanced and natural to the viewers’ eyes. There’s been a few studies showing that our eyes are naturally drawn to these intersections when looking at an image. This is what the Rule of Thirds help you achieve.

So, next time you go out and wish to apply the Rule of Thirds, you need to ask yourself what are the points of interest in your shot and where do you want to place them. It might take a little time and practice for it to become second nature but the more you try the easier it will be.

Luckily, you can count on some little help. Most cameras and devices, if not all, now have an option to turn on and off a Thirds grid on screen. This way you always have a visual hint on screen that will help you frame your shot. And it’s there in editing tools as well, so even if the shot was not perfect, you can always crop and reframe your image later to get it right.
You could even try it now with your old photos. See it if they have a different impact when you apply the Rule of Thirds.

Try it now and practice it. Before you know it, you’ll have mastered the Rule of Thirds.
And will be ready to break it!

To be honest, I wasn’t sure I would add the following chapters straight away. All the information in one go can feel overwhelming and also you might be skipping steps to jump to something more advanced. But it felt only half-baked information to give you just the Rule of Thirds and nothing else.
I trust you can take your photographic journey step by step. Starting with the Rule of Thirds and then coming back to this post to explore the rest.

The Rule of Thirds is the most well-known because it’s easier to apply and works in most cases. But surely there are other composition rules…

You can think of the Golden Ratio as a Rule of Thirds on steroids! It’s also known with other names, like Divine Proportion, Golden Spiral, Fibonacci Rule… It’s based on the recognition of a repeated pattern in nature by Leonardo Fibonacci in the 13th Century. He saw this ratio appearing in many living things (hence the “divine” name), something that was also pleasing to the human eye. The ratio is approximately 1:1.618.
You’d be astonished to learn how many times this is found in nature: the number of petals in a flower is often a Fibonacci number; the spirals of sunflower seeds; shells, animal bodies, tree branches… even hurricanes and galaxies!

It’s been used by architects (Parthenon), artists (Mona Lisa, Last Supper), designers (Apple logo) but these are only a few example of the billions around us. It’s just not often discussed among photographers because it feels confusing and surely less straightforward than the Rule of Thirds.

But this can be used in many ways to create an image.
The simpler way to visualise it is in a grid similar to the previous one. But instead of equal splits 1+1+1, these will be more like 1+.618+1. See the difference below and how it generates from the golden spiral.

Unfortunately this is not commonly implemented in cameras and devices, so unless you have a trained eye, you’ll likely find yourself using it in post-production. This composition rule has been implemented in Lightroom since version 3. You can use it as an overlay in your image to help you find different ways to crop and reframe.

This is the other largely used composition rule. Again, this can’t be found in cameras and devices (most of them really only implement the Rule of Thirds) but rather in editing apps. But it’s very effective with images to emphasise perspective, give a sense of depth and add dynamism.

The construction of the lines is pretty simple: you draw one diagonal from a corner to the opposite and then draw 2 more lines from the other 2 corners so that they are perpendicular to the first. Same as for the previous rules, you get lines and main points of interest.

You understand by now how all of this works, so I’m quickly moving to the example:

I covered the most common composition rules but there are more to learn and experiment with.

The fun part of knowing all the rules is that you then also know how to break them! But beware: I said “break them”, not ignore them. Ignoring a rule is going to produce a random composition, whereas breaking it usually provides a more considered result.

You can achieve great results when you break the rules dramatically. For example shooting a landscape with a lot of sky, or tiny subject in a corner of a vast scene (or both, see below). Or shooting a perfectly symmetrical composition. A reflection on a lake for example, often works well when the image is evenly split: the subject in the top half, its reflection in the bottom half.
In portraiture and still life there are also advantages with putting your subject in the centre of the shot. It brings the subject to the centre of the viewer’s attention and reduces the importance of an otherwise distracting background.

In the end it’s all about your subject and what you want to emphasise in a scene. But knowing the rules and when to break them is always going to produce better images than shooting randomly because they are the result of deliberate choices. So, experiment, play around, but do it deliberately. When you know the “why” you have shot an image with a specific composition, you are on the path of becoming a better photographer.

Have a great journey there! 🙂

More to come!
Disclosure: please know that some of the links in this blog are affiliate links and if you go through them to make a purchase I will earn a commission. Always keep in mind that I link these companies and their products because of their quality and not because of the commission I receive from your purchases.
The decision is yours, and whether or not you decide to buy something is completely up to you. Purchasing via these links will make no difference to the cost to you and sometimes you might even get a discount, but the commission I receive will help me maintain this blog.
Thank you!
101 - photography - technique - tutorials 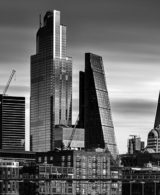