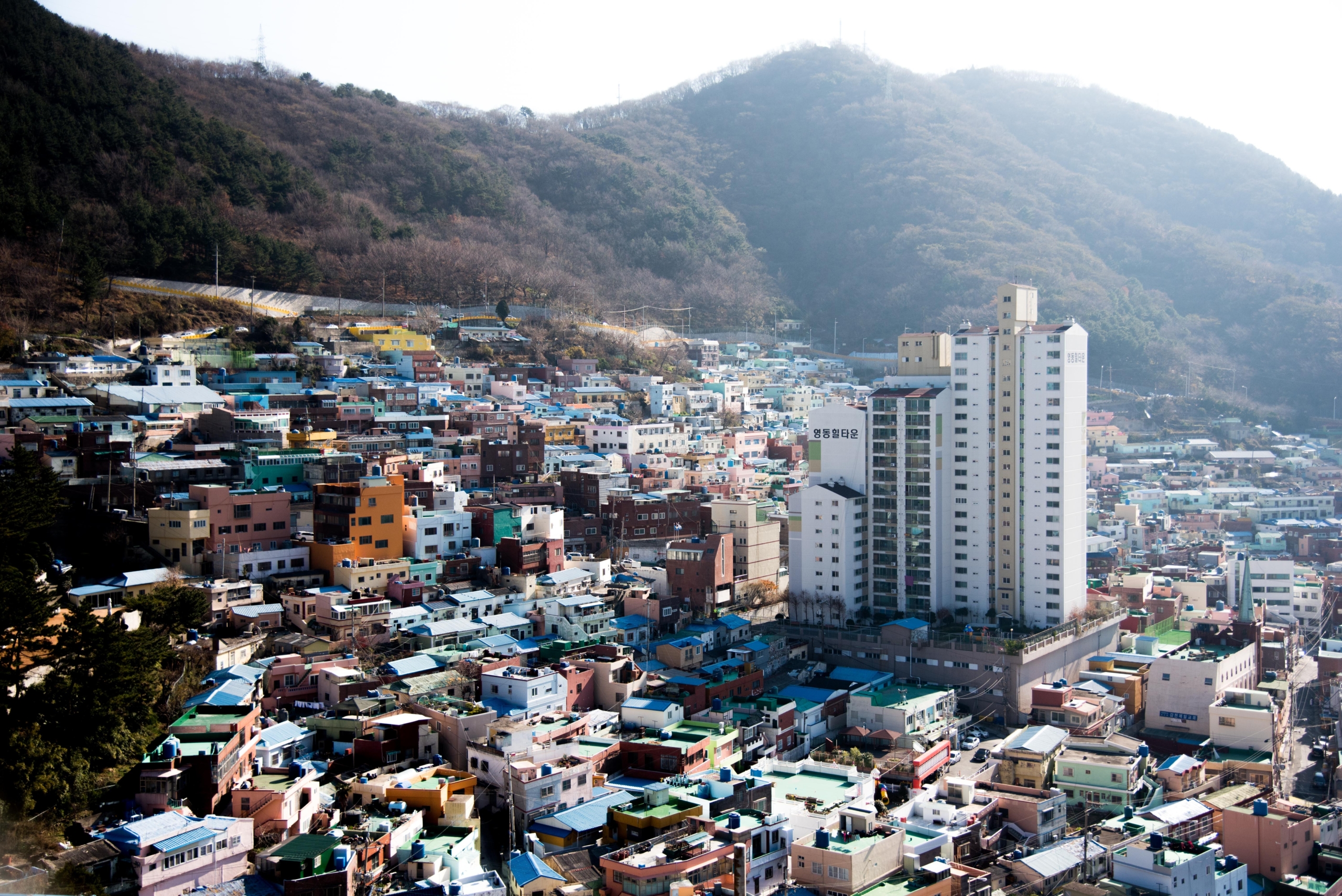 South Korea is obviously not just Seoul, and it’s always worth considering visiting other locations as well, to see all that the country has to offer.
One of the many spots you often see recommended is Jeju Island, but this time I didn’t manage to go. Also, from what I could see from the airplane and the train, the countryside is just as beautiful.
Instead, I visited Suwon for its magnificent fortress and went to the unique Buddhist temple on the ocean coast of Busan. Both of them are easily doable in one day trip.

Based on how much I saw, I was about to start saying “Suwon is a small city not too far from Seoul”… But apparently, Suwon is rather the largest metropolis of the most popolous province that surrounds Seoul! Samsung have their HQ in Suwon! Guess I only saw a small bit of it.
The city is known for its fortress and for being the origin of a couple national dishes: Galbi, Naengkongguk and Sundae (which is far from what you get at MacDonald’s: it’s a boiled sausage!).
And it’s only a short train journey from Seoul station.

When you arrive, the tourist info centre is located just outside of the train station, to the left, next to the bus stop. There’s a desk dedicated to English-speaking visitors and the staff is very friendly and helpful.
From there, you can then take a few buses to get to Paldalmun Gate, close to the ticket office of the fortress.
You can use the same travelcard you use in Seoul, which is very convenient.

During the Joseon Dynasty, King Jeongjo made an unsuccessful attempt to make Suwon the nation’s capital in 1796. Part of this project was the construction of Hwaseong Fortress, a fortified wall running around the entire city, partially intended to guard the tomb of his father.
The fortress walls once encircled the entire city, but modern urban growth has seen the city spread out far beyond the fortress. The walls are now a designated UNESCO World Heritage site.
There are quite a few details on the construction on Wikiwand, if you’re interested. For example, you can learn that the North gate, Janganmun, is the largest gate in Korea. 🙂

At the time of writing, the ticket is only 1000 won and although the fortress is likely to be easily accessible anyway, it’s only officially open between 9:00 and 18:00.
Entering from Padalmun Gate, as I did, the initial climbing can be quite steep. It’s easier when you enter from the Janganmun Gate but most of the sites I liked were up the steep climb anyway.

The walk along the fortress walls is just gorgeous, particulary if you go on a sunny day with clear sky.
It can take a good couple hours to go around the perimeter, but take it slow and enjoy the view, it’s worth it.

On the way down you can visit King Jeongjo’s palace (Haenggung) as well, and if you plan to do so get an integrated ticket to see both.
Then stop at any restaurant to eat Galbi, or go to the covered market, back at Padalmun Gate, and try whatever you fancy. Seriously, I had a few dishes from different vendors and everything was really good!

Busan is the second largest city of South Korea and is situated on the South coast. There are plenty of trains departing from Seoul station, including the Korean version of the super-fast bullet train, which crosses the whole country in less than 2 hours! And since I had limited time to visit the Buddhist temple, that was the one I chose.

It’s fairly easy to book a train from the official Korean Railway app, and although the receipt says you need to bring a printed version with you, I didn’t have any issue simply showing it on my phone to the platform staff. It’s a very busy route, as thousands commute between the 2 cities every day, so I recommend to book a seat, particularly if you travel with one or more companions and want to stay together.

Busan would require a much longer stay to appreciate it, but I didn’t have much time left in South Korea so I opted for a day trip just for the Buddhist temple. On the way from the station to the temple I then saw plenty of sites I’d like to go back to, so here’s another excuse to visit South Korea again.

To reach the temple you could get a bus or a taxi. The bus is cheaper but it might take about 45-60′ to reach the temple. A taxi would take you there in 20-25 and the cost would be around $25.
Also, if you decide to get the taxi, I recommend you have the destination written in Korean on a paper or on your phone.

Haedong Yonggungsa Temple is situated on the coast of the north-eastern portion of Busan. This superb attraction offers visitors the rare find of a temple along the shore line; most temples in Korea are located in the mountains. As such, combined with its proximity to the beach, the temple is popular with sightseers, particularly during Buddha’s Birthday celebrations when the complex is decorated with paper lanterns.

Haedong Yonggungsa Temple was first built in 1376 by the great Buddhist teacher known as Naong, during the Goryeo Dynasty.
The main sanctuary of the temple was reconstructed in 1970 with careful attention paid to the colours that were traditionally used in such structures. Among the many sculptures and structures, in front of the main sanctuary is a three-story pagoda with four lions, which symbolize joy, anger, sadness, and happiness.
Other special sites at the temple are the 108 stairs and stone lanterns lining the rocky landscape. After going down the 108 steps, one will be delighted with the beauty of the temple. Midway down the 108 steps one can stop and enjoy the calming sounds of the waves, and view the majestic sunrise (if you get here early enough, of course – likely if you stay in Busan).

Also, read about my journey to South Korea in Part 1 (with tips and conclusions) then go to Part 2 for my top highlights for a first time visit to Seoul.

OK, so maybe now you would like to book your accommodation in Suwon or Busan… If you fancy a £15 discount (or equivalent in your currency) next time you book a hotel on Booking.com, make sure you use this affiliate link: https://www.booking.com/s/35_6/cbe52082

More to come!
Disclosure: please know that some of the links in this blog are affiliate links and if you go through them to make a purchase I will earn a commission. Always keep in mind that I link these companies and their products because of their quality and not because of the commission I receive from your purchases.
The decision is yours, and whether or not you decide to buy something is completely up to you. Purchasing via these links will make no difference to the cost to you and sometimes you might even get a discount, but the commission I receive will help me maintain this blog.
Thank you!
busan - south korea - suwon - travel 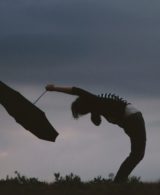